Oyy, long time no update. Sorry, I’ve been busy. I do have a bunch of cool stuff to show as well as the usual blog backlog though, so let’s get right to it with an easy update…

Yes, this is silly. Here are some cakes I drew for my illustrator pal John Spelling‘s birthday. If you were at the British Library‘s ‘Comics Unmasked‘ exhibition, you might have seen his work on the ‘Fight the Power‘ anthology on display there. Apparently the Ctrl-Alt-Shift Unmasks Corruption anthology I worked on was there too! 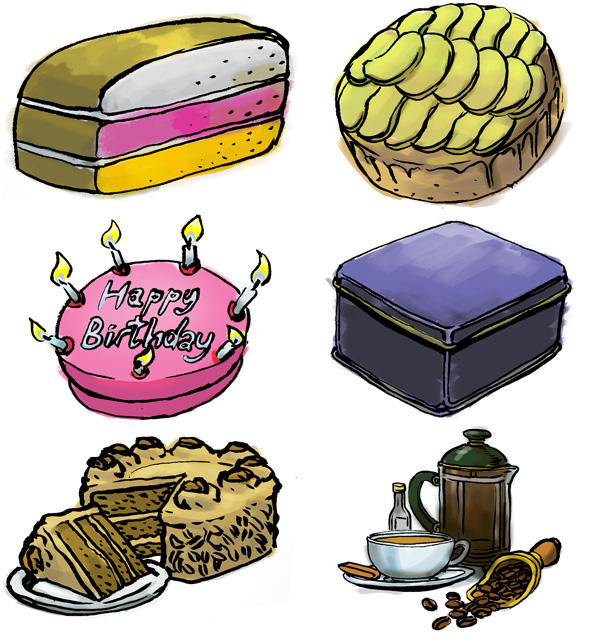 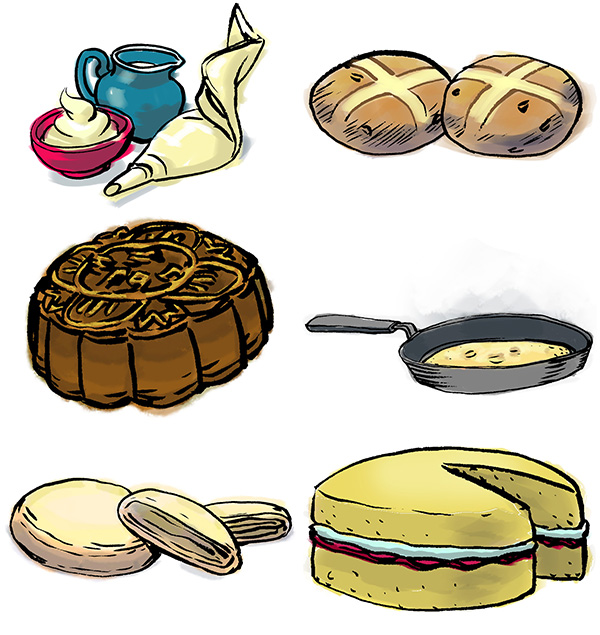 So while these were just quick little things to be printed at about the size of a postage stamp for a mate, I still found myself rather getting into the art, describing as much as I could and getting something interesting going on with the colours. Then I looked up what Sun and Moon Cakes are. What are they..? You’ll just have to find out for yourself. 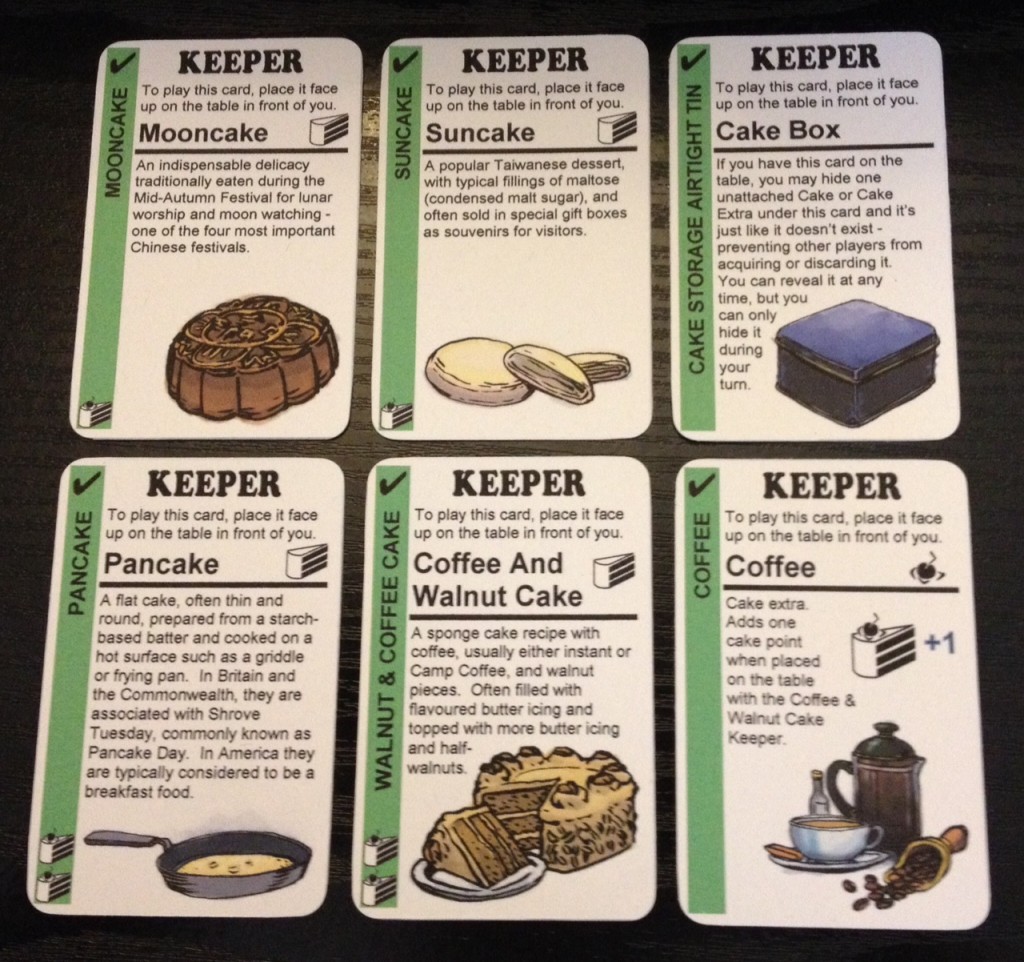 Printed up, they look like this… Am I a big enough nerd to not get excited when I see something game-a-rific with my art on..? No. 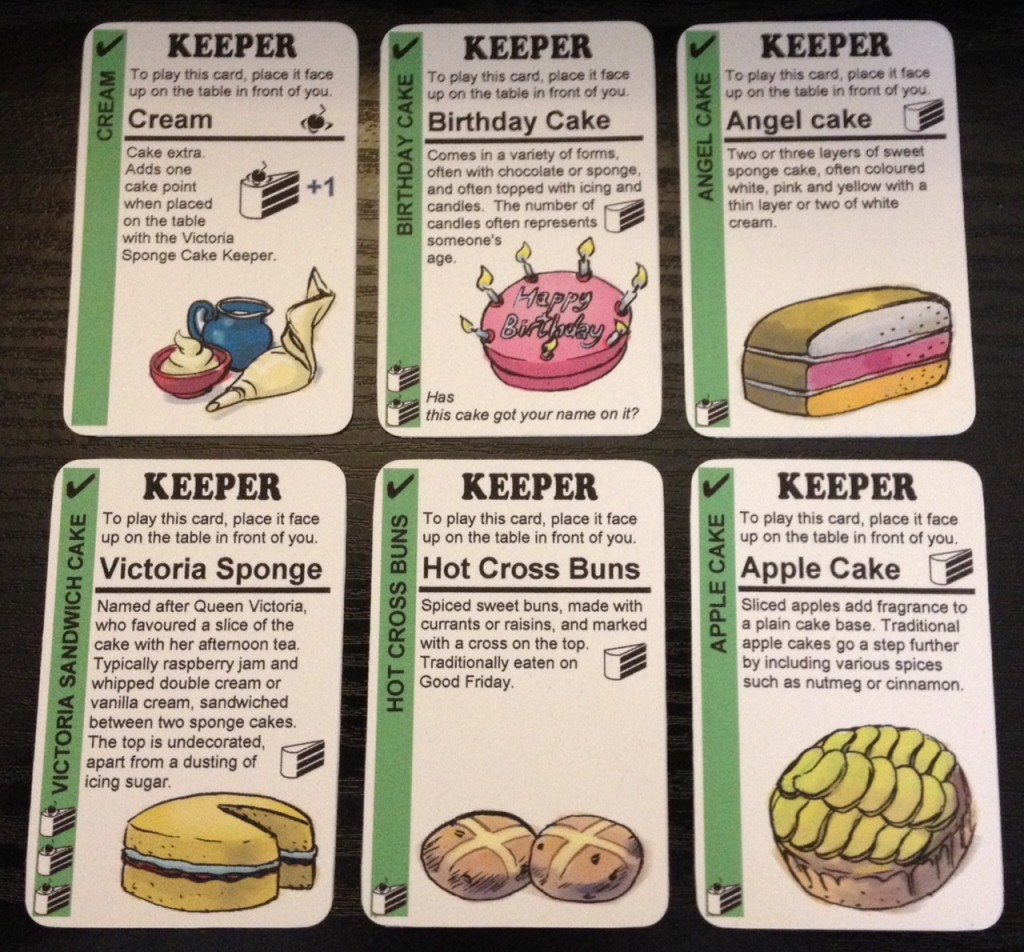 The amazing Henry Flint and Jock did some art for this too, y’know. I suspect these two sets of Fluxx might probably be the most remarkable bits of custom gaming in existence.